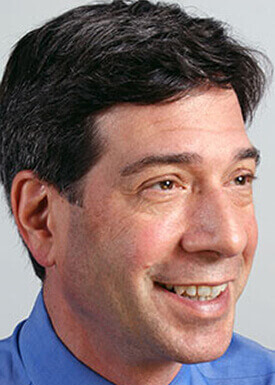 BOSTON, MA June 4, 2015 – New England Eye Center Director Jay S. Duker, MD has received the Life Achievement Honor Award from the American Academy of Ophthalmology (AAO). He will be featured in the 2015 annual meeting Final Program. He has previously received other honor awards from the AAO.

His achievements in ophthalmology are many beginning in 1990 when he began practice in Boston. He has been with New England Eye Center for most of this career. His numerous accomplishments are detailed in his full biography, available here.

Dr. Duker, Professor and Chairman of Ophthalmology at the Tufts Medical Center and Tufts University School of Medicine in Boston, Massachusetts, has earned this recognition over many years of service to the AAO. The Life Achievement Honor Award program recognizes individuals for their contributions to the Academy and to ophthalmology.

Academy points are earned through participation in the annual meeting (i.e., course instructor, scientific and poster presenter, paper, video/film producer) or other areas of service to the Academy such as being a councilor, representative, committee member, author, co-author, reviewer of Academy materials, and support of advocacy efforts. To receive the Life Achievement Honor Award, individuals must accumulate sixty points and need to have made significant contributions to ophthalmology, as determined by the Awards Committee.